We caught up with Ben Bruce of Asking Alexandria at their Orlando stop of the Still Reckless Tour last month. Check out what he had to say! END_OF_DOCUMENT_TOKEN_TO_BE_REPLACED

The Red Hot Chili Peppers kicked off their US tour in Florida last week, playing to sold out arenas all over the state. Check out our exclusive photo gallery from the Orlando show by CLICKING HERE!! 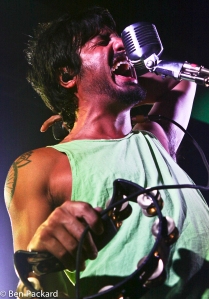 Hipsters rejoice, Young The Giant are spending 2012 on the road, playing show after sold out show across America. At their recent stop in Tampa on St Patrick’s Day, the building was over-packed and the green beer was flowing. This made for an extra-excited crowd for the entire show. Grouplove was on first, and the crowd was loving it! After a little too long of a set change, the crowd grew restless and started chanting “YTG.” The band took this cue and walked onstage, causing the uniform chants to morph into endless cheers. While the band only played 14 songs, a rather short set, they put everything they had into it! END_OF_DOCUMENT_TOKEN_TO_BE_REPLACED 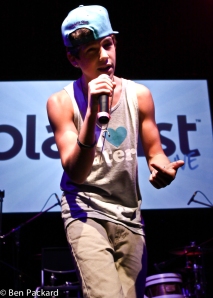 Playlist Live returned to Orlando for its 2nd year, bringing some of the most popular names from YouTube right to the fans. Favorite highlights included dance parties, endless autograph sessions, a performance by teen heartthrob Austin Mahone, and a final concert by Breathe Carolina and The Ready Set. Be sure to check out our exclusive photo gallery from this event, and get psyched for next March, when Playlist invades Orlando again!! END_OF_DOCUMENT_TOKEN_TO_BE_REPLACED 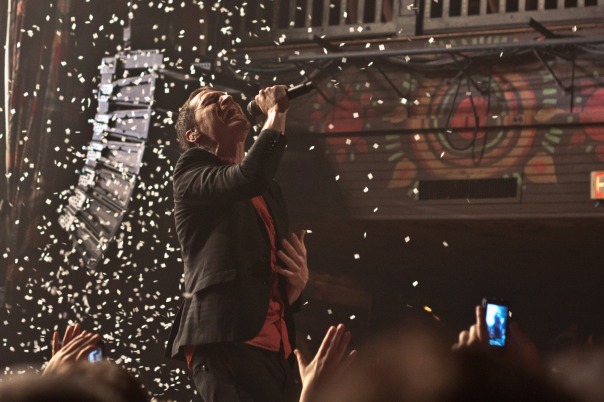 Mutemath recently wrapped up their Odd Soul Tour. Check out our exclusive photo gallery from their stop at the House Of Blues in Orlando FL by CLICKING HERE. END_OF_DOCUMENT_TOKEN_TO_BE_REPLACED

To: The Rock And Roll Hall Of Fame, Guns N’ Roses Fans and Whom It May Concern,

When the nominations for the Rock And Roll Hall Of Fame were first announced I had mixed emotions but, in an effort to be positive, wanting to make the most of things for the fans and with their enthusiasm, I was honored, excited and hoped that somehow this would be a good thing. Of course I realized as things stood, if Guns N’ Roses were to be inducted it’d be somewhat of a complicated or awkward situation.

Since then we’ve listened to fans, talked with members of the board of the Hall Of Fame, communicated with and read various public comments and jabs from former members of Guns N’ Roses, had discussions with the president of the Hall Of Fame, read various press (some legit, some contrived) and read other artists’ comments weighing in publicly on Guns and the Hall with their thoughts. END_OF_DOCUMENT_TOKEN_TO_BE_REPLACED